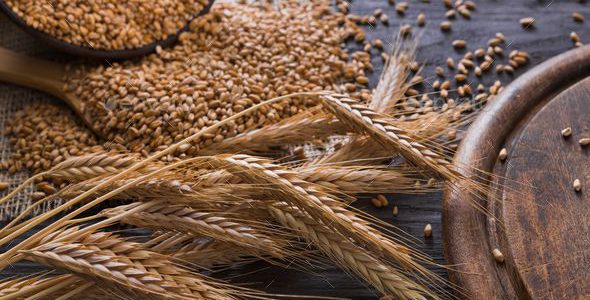 India’s 50,000 tonnes of wheat shipment to Afghanistan as part of its humanitarian aid to the trouble-torn country through Pakistani soil will start from next week, officials said.

India has been pitching for providing unimpeded humanitarian aid to Afghanistan to address the unfolding humanitarian crisis in the country. It has already announced plans to send 50,000 tonnes of wheat and medicines to Afghanistan by road transport through Pakistan.

Pakistan last year allowed India to send 50,000 metric tonnes of wheat to Afghanistan by using its land route after the humanitarian situation worsened in the wake of the Taliban’s takeover of Kabul.

All hurdles have been removed and the Indian side has shared with Pakistan the list of Afghan truck drivers and contractors who would carry the wheat to Afghanistan via Pakistan, diplomatic sources told PTI in Islamabad.

“The shipment of wheat will begin from next week,” according to the sources.

As per the bilateral understanding, India should complete the shipment within 30 days of the first consignment sent through the Wagah border.

India also on Friday signed an MoU with the World Food Programme (WFP) on the distribution of wheat to Afghanistan. India would hand over the wheat to WFP in Afghanistan that would then distribute it among the people.

Initially, Islamabad wanted the transportation of humanitarian assistance goods to Kabul on Pakistani trucks under the banner of the United Nations.

But India made a counter proposal and wanted the food grain to be shipped to Afghanistan either in Indian or Afghan trucks. The two sides then agreed that wheat would be carried by Afghan trucks and a list of Afghan contractors was shared with Pakistan.

India had sent a proposal to Pakistan on October 7 seeking the transit facility to send 50,000 tonnes of wheat to the people of Afghanistan via Pakistani soil and it received a positive response from Islamabad on November 24.

Following the Pakistani response, both sides were in touch to finalise the modalities for the transportation of the shipments.

The food grains provided by India are expected to help Afghanistan deal with shortages. According to international aid agencies, about 23 million Afghans are in need of urgent support.

Afghanistan has been under Taliban rule since August 15 last year, when the Afghan hardline militant group ousted the elected government of president Ashraf Ghani and forced him to flee the country and take refuge in the UAE.

India has not recognised the new regime in Afghanistan and has been pitching for the formation of a truly inclusive government in Kabul, besides insisting that Afghan soil must not be used for any terrorist activities against any country.