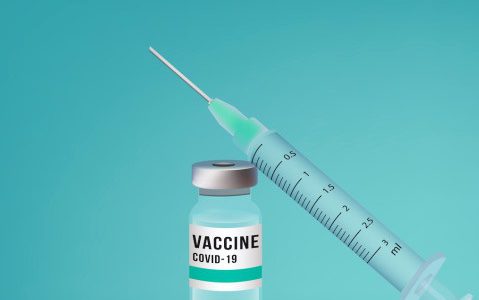 While the UK government has cleared Pfizer-BioNTech’s mRNA vaccine for use in public, the same is unlikely to be available anytime soon in India.

For one, US giant Pfizer’s India arm has not yet applied for conducting clinical trials here, according to sources, and secondly, the vaccine has stringent temperature requirements (-75 degree Celsius), which make it unviable for cold-chain logistics in India.

A government official in the know indicated that Pfizer has not yet applied for holding clinical trials on Indian volunteers, as is a pre-requisite for the regulator here to give authorization to a particular investigational drug or vaccine.

AstraZeneca-Oxford vaccine is being tested in a phase-3 trial on over 1,600 subjects in India by Serum Institute. So, is the Sputnik V, developed by Russia. It is being tested on Indians by Dr. Reddy’s Laboratories.

“Pfizer’s phase-3 study has enrolled 43,358 participants with 42 per cent having diverse backgrounds. It will be making this data available to governments across the world to seek regulatory approvals. Once we have a go-ahead from the government, we will work with the authorities to determine the pathway required for deployment in India. The goal will be to ensure that an efficacious and safe vaccine is available for deployment in the country,” said a Pfizer spokesperson.

The government official did clarify that India was in touch with MNC players and Pfizer is one of them. V K Paul, member-health, NITI Aayog, and chairman of the panel on vaccine administration, had earlier indicated that the government feels Pfizer’s limited number of doses would not be enough to meet India’s demand.