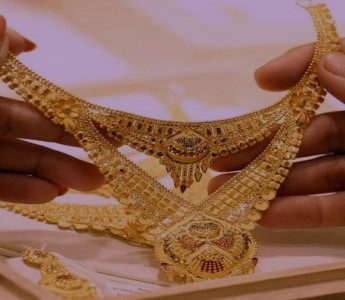 Gold in the international market declined on Wednesday and was on track for the biggest monthly fall in nearly four years, as the dollar benefited from caution that crept into the financial markets after the first US presidential debate.

Previous JPMorgan to pay $920 mn for manipulating precious metals, treasury market
Next Sebi comes out with uniform time period for listing of securities